This is a unique little Bunker, there is no history no photographs and nothing of any worth actually documented online, in fact the only brief mention is on a very obscure website which talks about various Philosophers/Authors who are no longer with us and it mentioned the fact the owner, who died 8 years ago built this. The only other mention I can find is on the various planning applications online to demolish the house outbuildings and Bunker ,the first one denied and the revised one running now which has passed the “comments and objections” stage back in march and of the latest amendment it seems no one objects and it is “Recommended to Grant subject to conditions and the completion of a Legal Agreement” ,so as you can imagine time is not on this bunkers side.

The location of the bunker is set in an ancient woodland with it's own man made lake and is in the area of a rather nice house with a massive pool, outbuildings and workshops etc, the house is one of the Goontubers hotspots and ive seen a video of people setting off alarms trying to get in with the usual amount of clickbait bullshit to go with it, yet none of them seems to have found or managed to enter the bunker itself, that or none of them have applied google which would reveal that one mention of the word “Bunker”..

So with the world being in a bit of a chaotic state with Covid 19 i was in two minds as to get down here, but it really won't be here much longer ,so we put it off and waited and arranged a date when things where due to be relaxed yet again.

It isn't massive but it is said to be the largest privately owned Nuclear bunker in the UK at time of building which would have been in the 80's . There is supposedly a TV documentary from the 80's showing this bunker and the rather eccentric chap who built it, but I have not had any luck finding this anywhere online.

From what we can gather no one has set foot in here for decades,The owner and his son built it , kitted it out with supplies and pretty much left it as it was. 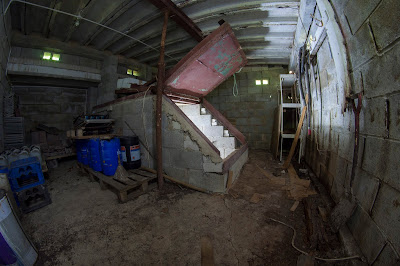 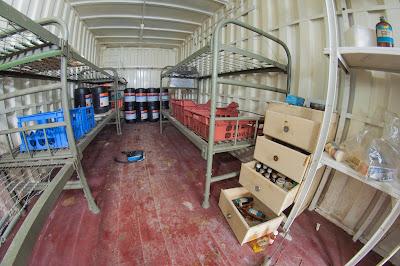 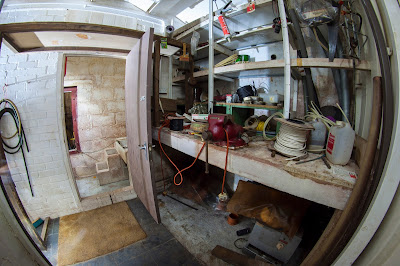 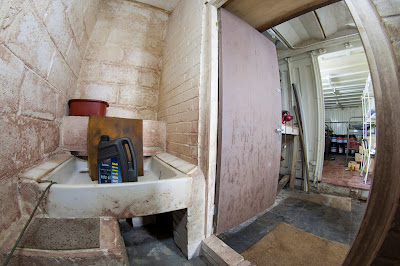 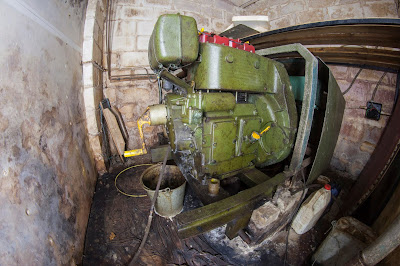 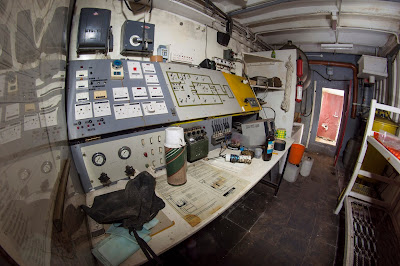 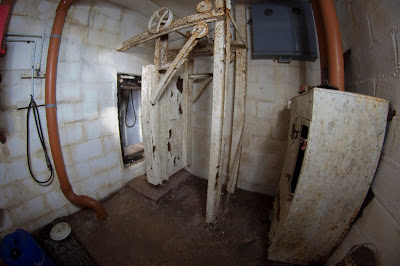 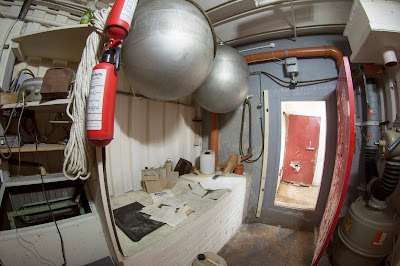 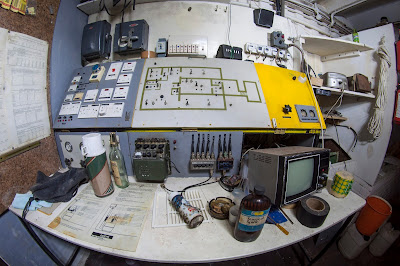 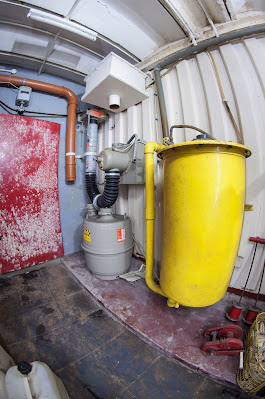 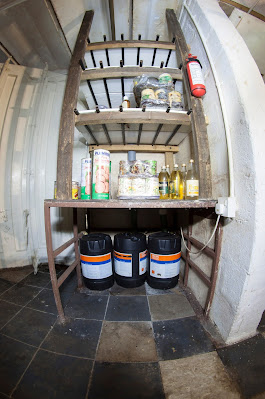 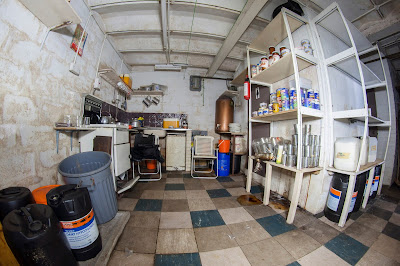 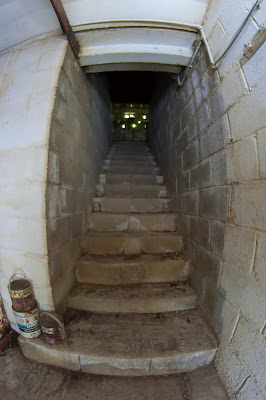 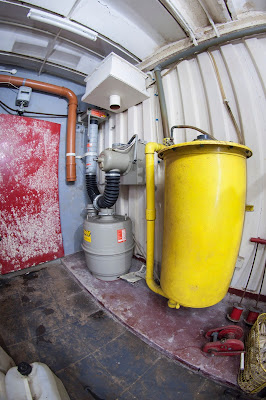 Not a huge place but it's right up my street and the fact it's going very soon i couldn't not get in there .. This is the first time ive been exploring for well over a year and with everything happening i took all precautions and inline with guidelines,!

This is a unique little Bunker, there is no history no photographs and nothing of any worth actually documented online, in fact the only ...